4 Reasons Why PBIS and SEL Belong Together 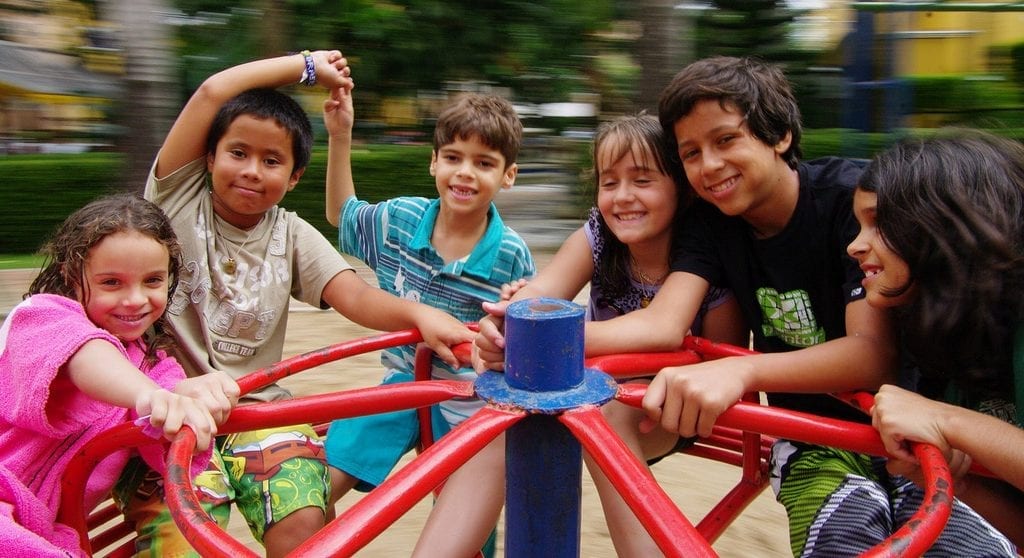 A growing chorus of educators is touting the benefits of integrating Positive Behavioral Interventions and Supports (PBIS) with Social-Emotional Learning (SEL) programs. Here are four demonstrable advantages of implementing SEL alongside PBIS.

Sometimes a common need generates more than one good idea.

Working independently, innovators develop complementary solutions. Those who combine these responses find both programs enhanced as a result. In fact, they belong together.

A growing chorus of educational leaders have realized that Positive Behavioral Interventions and Supports (PBIS) and Social Emotional Learning (SEL) Programs form just such a symbiotic relationship. As independent but complementary initiatives dedicated to creating emotionally-healthy school environments, they support each other when integrated.

Since their inception in the 1980s, PBIS frameworks have been transforming how schools manage behavior. During that same time, Social Emotional Learning programs have cropped up around the country, fostering self-confidence, responsibility, respect, and empathy in the students who participate in them.

These differences make PBIS and SEL a perfect match, for at least four reasons:

PBIS seeks to create positive school environments and manage student behaviors through escalating interventions. This system works best when students are learning how to regulate their feelings and conduct. Many PBIS officials take it upon themselves to cultivate this personal growth. An SEL curriculum offers them the resources they need to encourage students to develop emotional awareness and courtesy. This reinforces the goals of PBIS and relieves its implementers of having to create their own programming for social-emotional learning.

SEL programs can help to unify PBIS teams and align their efforts.

If PBIS officials lack a common program for fostering emotional health and social skills, there is a risk of them duplicating efforts or even being at cross-purposes. Adopting an SEL curriculum puts them on the same page. It orients, equips, and unifies PBIS teams under a shared set of goals.

Many schools value SEL, but find it difficult to fit into existing programming. Schedules are full, resources are scarce, and personnel are already weighed down with responsibility. Important as it is, it’s hard to find space for SEL.

Enter PBIS. Its teams are already charged with a mission that overlaps with and benefits from SEL programs. Team members can use SEL curricula as common resources. Students targeted for interventions benefit tremendously from the lessons they learn. PBIS provides a ready-made system for delivering the kind of character development SEL offers.

PBIS provides a framework within which to implement, measure, and assess SEL curricula

An important selling point for SEL is demonstrable impact. If a program is measurably improving student outcomes, it’s likely to be continued. But the data collection involved in making such programs “evidence-based” remains intensive.

As a framework that privileges local data in decision-making, PBIS already follows careful protocols for documenting such progress. It becomes much easier to show where SEL is succeeding and where it needs fine-tuning where PBIS teams already have begun the process of compiling vital statistics.

Although they developed separately, PBIS and SEL represent approaches whose impact grows when integrated as part of a cohesive school culture. Some programs really are made for each other.

Learn more about PBIS in our Guide for PBIS and SEL educators.


Juuling and Smoking: What Teachers – and Parents – Should Know
Do Positive Attitudes Really Make a Difference?
Why Respectful Ways is THE Staff & Student SEL program you need for the 2020-21 school year