How to Train Kids Not to Be Bystanders 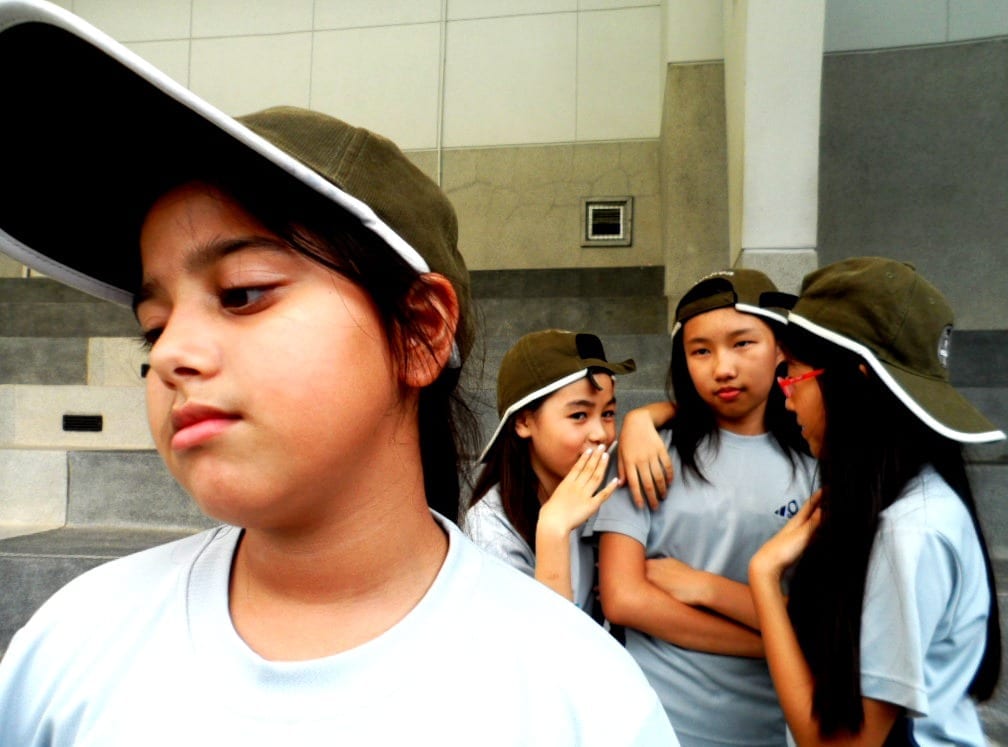 What would it take to end bullying in your school and in your community?

Answers vary, but they all include one key ingredient: the community, as a whole, actively discouraging bullying in order to create a culture of care. The differences in a person that can sometimes mark them as a target, are celebrated in this positive environment, rather than disparaged. Treating others with respect is expected. More vulnerable students are supported and encouraged. Most importantly, parents, students, teachers, and administrators all are willing to get involved when someone is being hurt.

How could we build this kind of culture?

A good place to start is to get your students thinking about the power they have to help and the consequences of their decisions when they see something wrong happening.

Collaborating makes us just as wrong as the bully; it takes more effort to see that standing by is not the same as moral neutrality either. The key is to teach students social skills and emotional intelligence so they understand that not intervening when something wrong is taking place, sends a signal to others that we accept it at some level. This understanding level of consciousness hits the heart and can affect change. Holocaust survivor Ervin Straub remarks, “Bystanders can exert powerful influences. They can define the meaning of events and move others toward empathy or indifference. They can promote values and norms of caring, or by their passivity of participation in the system, they can affirm the perpetrators.”

It’s worth considering Straub’s list of these powers of passivity:

By standing by, we

By contrast, an upstander cares enough to identify what is wrong. They stick up for what is right, and even confront the perpetrator. That takes courage, because it might cost the upstander some backlash. It may be hard for students to imagine themselves being able to confront a bully or stick up for a victim, but when the school culture has shifted as a whole, it becomes the norm.

You can remind them that it’s natural for upstanders to feel fear; what separates upstanders from bystanders is generosity outweighing that fear. And research suggests, once a bully is called out, the number of incidents drops. 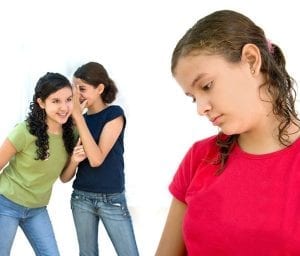 You can also encourage students by pointing out that many upstanders were pretty ordinary people who gained courage as they got more involved. Straub observes, “Goodness, like evil, often begins in small steps. Heroes evolve; they aren’t born. Very often the rescuers make only a small commitment at the start… But once they had taken that step, they began to see themselves differently, as someone who helps.”

If classmates and teachers are willing to join us in the commitment to be an upstander, we won’t ever be alone in our willingness to get involved in protecting others.

Sticking up for one another, then, takes both compassion and courage. We have to care about the victim, and act on their behalf even if it costs us something. When we exercise our power to do good, we become part of the change in the culture of our community.


Do Positive Attitudes Really Make a Difference?
What Does It Take to Be Your Best Self?
Why Respectful Ways is THE Staff & Student SEL program you need for the 2020-21 school year