Juuling and Smoking: What Teachers – and Parents – Should Know

It’s small, it’s potent, and your students are using it.
What you need to know about the dangers of Juul and cigarette smoking.

Understanding Juul begins with appreciating the changing terrain of public health policy around tobacco use.

For decades now, cigarettes have been the most preventable cause of death in America. Every year, they kill more than guns, automobiles, alcohol, controlled substances, and AIDS put together.

Moreover, cigarettes are associated with chronic ailments ranging from cardio-respiratory problems to cancer. As many as 16 million Americans cope with these symptoms daily.

Despite the risks, nearly 15% of all Americans smoke, irrespective of age. Why?

There’s a simple answer: it’s habit-forming. Nicotine, an active ingredient in tobacco,  mimics the function of neurotransmitters. It bonds to receptive sites, delivering high doses of dopamine to the brain. The majority of addicted users start young, forming deep chemical and psychological attachments. Anyone who tries to quit discovers the truth of Mark Twain’s quip, “Quitting smoking is easy. In fact, I’ve done it many times.”

Despite these challenges, many have successfully weaned themselves from dependence on cigarettes thanks to nicotine patches and gum. Tobacco companies want to be seen as championing public health concerns alongside personal choice. But they don’t want to lose market share in a multi-billion dollar industry. 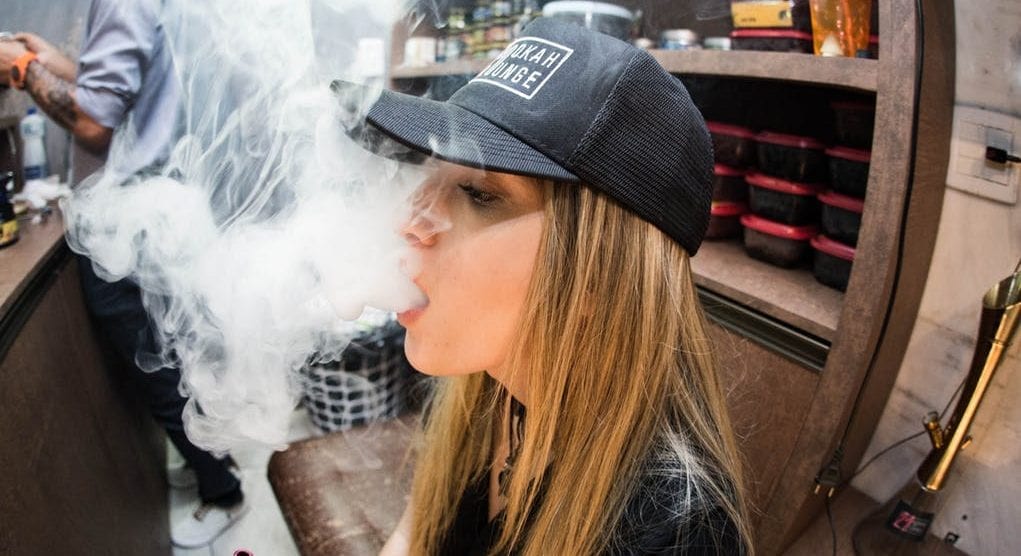 Vaporizers promise the pleasure of a nicotine rush without the tar and carbon monoxide that color teeth, poison the blood, and coat the lungs.

Tobacco companies felt they had a safer product to market to habitual smokers looking to quit cigarettes.

But vaping quickly attracted another audience: KIDS. And one particular product captured their imagination.

An Addictive Alternative to Smoking

With its portable size, snappy flavors, and culture of cool, Juul has begun cornering the market in this burgeoning industry. The latest data shows Juul with around 60% share in all vaping commerce. And because its distribution isn’t regulated as strictly as other tobacco products, it’s all too easy for teens to use prepaid debit cards, lie about their age, and order Juul online.

There is one silver lining in this development: for the moment, the rage for Juul is eroding teen cigarette smoking. That’s good news. Experts agree that vaping is much less dangerous than smoking.

First-time users quickly discover they have acquired an expensive habit.

But this gain is balanced by serious public health concerns. Liquid suspension in benzoic acid enables high saturation and fast delivery of freebased nicotine, making Juul highly addictive. One flavored “pod” contains as much nicotine as a pack of cigarettes. It goes fast. First-time users quickly discover they have acquired an expensive habit – one reason why Juul is especially associated with affluent suburbs rather than inner cities.

And while health risks are much lower than for cigarettes, it is far from a safe or tested alternative. A study in the medical journal Pediatrics found a higher incidence of carcinogens in the bodies of vapers than in the general population. Growing perils to Juuling such as bronchiolitis obliterans, better known as “popcorn lung,” are starting to surface.

But experts worry most about the dangers that they don’t even know about. Because the phenomenon is so new, more complications from regular Juuling await study.

In the meantime, the best defense against this growing epidemic is education. Get your students the latest facts, equip them with information such as high costs, and encourage them to make healthy decisions for their futures.

Author: Ryan Woods, PhD, RW Contributor
Ryan is an educator and writer based in Athens, GA